Hold Up Half The Sky [in progress] 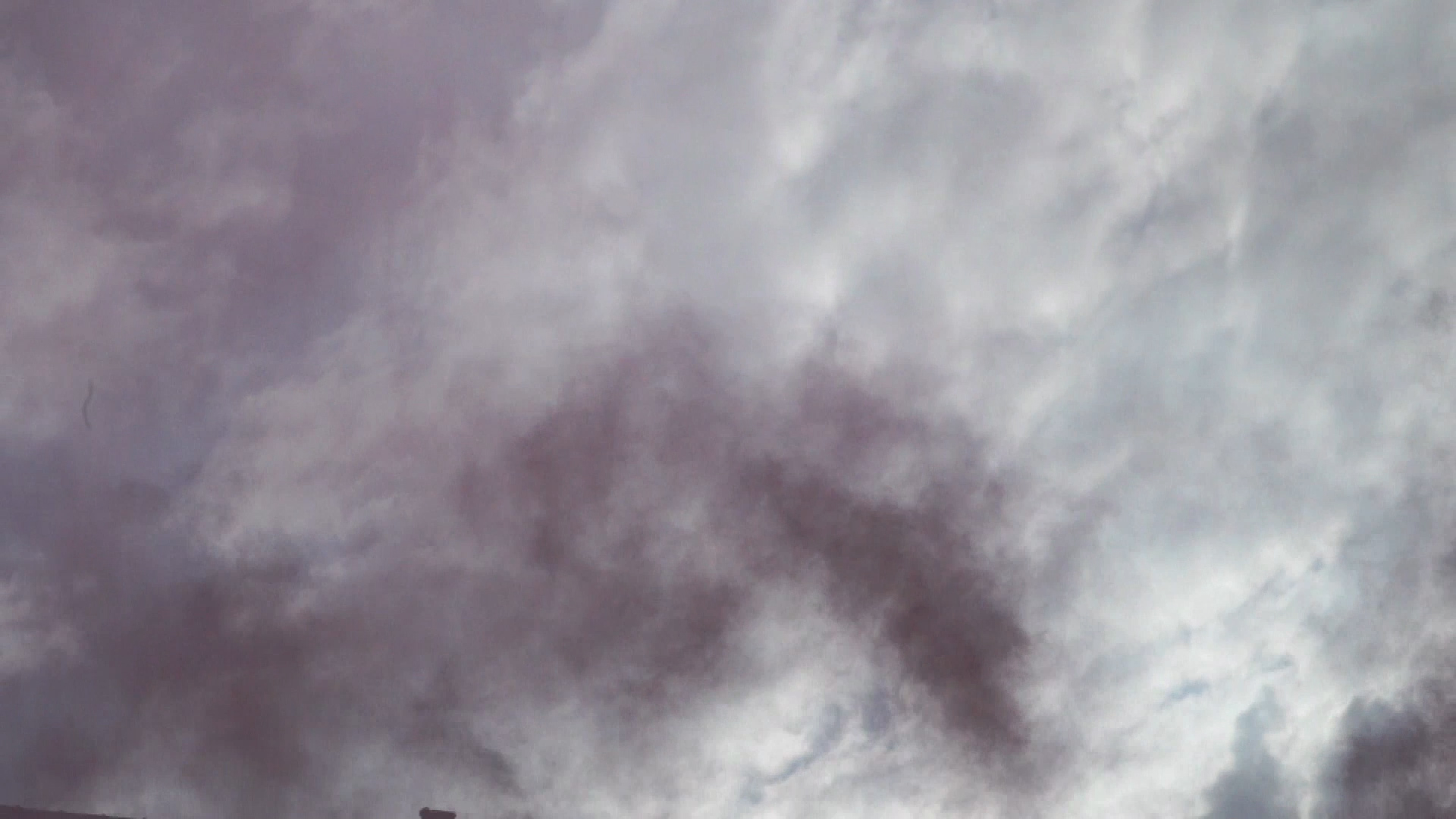 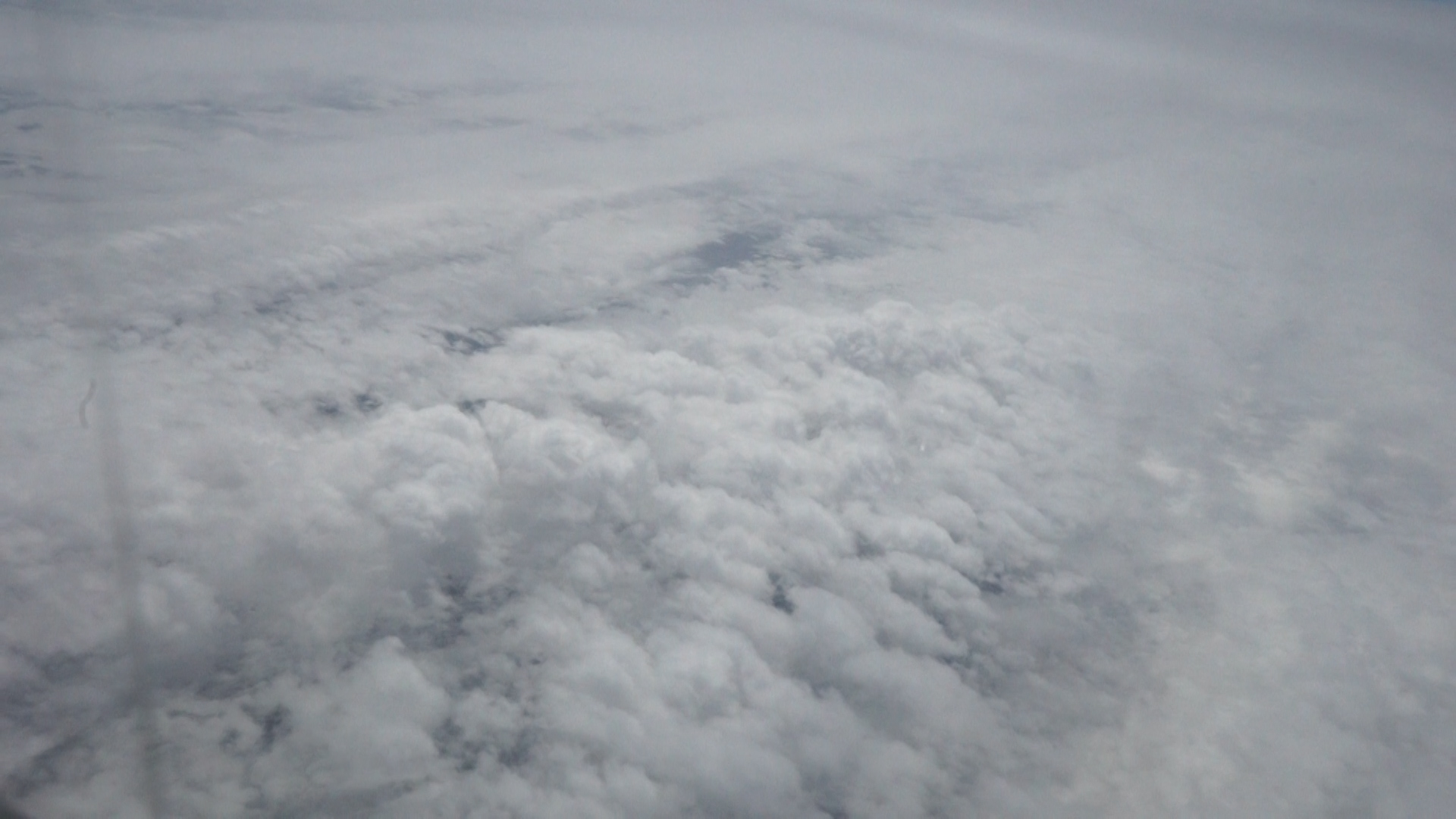 Hold Up Half The Sky is an ongoing interactive sound & video installation project, using field recordings gathered while walking in rallies/protests in a handful of international cities from 2014 to the present. The protest footage is shot by holding a camera over my head and capturing binaural audio of the protest while walking, catching images of the sky above us and we wound our way through the streets or lingered in parks, and leaving out any identifying images of the protestors. This is juxtaposed with video of clouds captured from above when flying, shot out the airplane window, with corresponding white noise. The piece contrasts the raucous, human, emotional sounds with visuals of the slow, ephemeral, drifting clouds. Two scales and spaces coexist – one of focused, immediate human strife and one of vast and common space of the atmosphere. The sky is the site of social power in many ways: surveillance devices, drones, satellites, missiles, and the like all occupy this space. And while the visuals of these videos are similar, the audio reveals the specificity of the experience of living under particular skies in particular moments: songs, police helicopters, screaming, chanting, different languages, alarms, etc. Borders dictate our differential situations, and ways of moving (or not), under or above these skies. The groundedness of marching is juxtaposed with the smooth, surreal motion of flight.

The project engages with the immersive and 3D components of VR gaming, but instead of headsets, the installation creates a space that viewers can enter, changing the typical isolation of VR technology into a shared space. Depth videos of the sky will be projected on the floor to create the impression of a upside-down curved dome, and audio will be spatialized throughout the room from above. The installation draws on the painting techniques used to depict the skies in renaissance domes, and 3D video techniques for creating the experiences of depth by shooting images from slightly different perspectives. The audio makes use of slight delays and pitch shifting, which the human ear experiences as indications of distance and movement, to create an experience of motion (both swirling, like the circulation of the earth, and linear, like the procession of a march.) 3D video relies on our perceptive apparatus to “stitch together” in the mind images shot from two slightly different locations – in this process we perceive depth. Similarly, our listening undergoes a “doppler effect” –  as a sound moves closer and then past us, the perceived pitch slightly changes. Thus difference of position, and fixity of the individual stance, is disrupted.