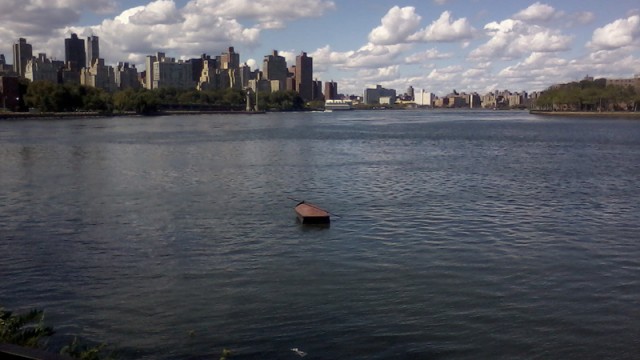 Obol is a sculptural installation sited a few feet off the coast of Socrates Sculpture Park, in the East River. The piece discusses the mythical and contemporary role that water plays in constructing separations and facilitating passage across literal and metaphysical worlds. In New York City, we are surrounded by water, and our conditions of possibility are determined in part by rivers and oceans. One’s financial status, community, and convenience all are related to her placement in relation to the rivers and the islands.

This piece is a small rowboat holding a sculpture made of pennies. From the shore, the viewer sees the outline of the boat-like shape and its body filled with shiny coins, which reflect light and move in the water and with the tides. The heaviness of the coins is juxtaposed with the boyancy of the vessel, causing precarious motion.

Obol references the Greek myth of Charon’s crossing the River Styx to connect the fearful journey into metaphysical terrains with relationships among privilege, the accumulation of capital, and demise. In Ancient Greek culture, the relatives of the deceased would place a coin or coins, called obol, under the tongue or on the eyes of the dead body. According to Greek mythology, the money was necessary to pay Charon, the ferryman who took the dead souls across the River Styx, which separated earth from the underworld. Those who did not pay the fare were left wandering the banks of the river or were cast into the water, and never found peace. This use of currency to secure peaceful passage and a safe home seems particularly potent in the place and time of inflation, foreclosure, inequality, and advanced capitalism. The piece hopes to meditate on the connections between the longing for security and the danger of amassing too much wealth. The process of inflation and hoarding is conflated with the sinking of capital, and an allusion to demise, decay, and the underworld.

Thank you to Lars Fisk, Tal Beery, and Spacetime cc 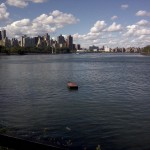 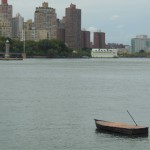 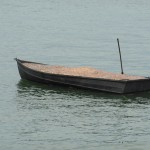 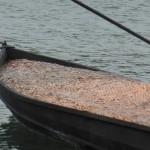 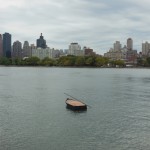 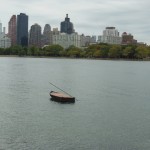 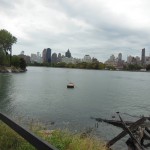