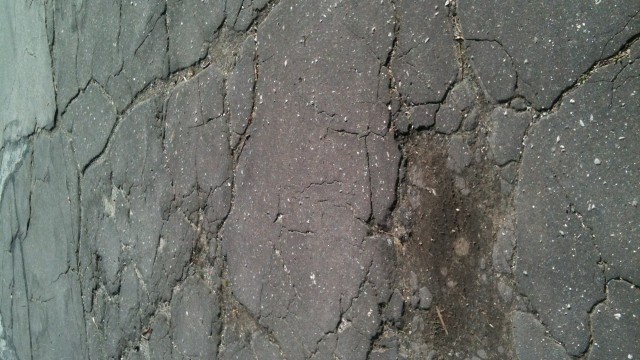 //
a somewhat random collection of older and less-academic publications …

The Trouble with Sounding: Sympathetic Vibrations and Ethical Relations in “Soundings: A Contemporary Score” at the Museum of Modern Art

Did My Education Cost Too Much?

Article on student debt and the political economy of higher education

The People’s Speaker: The Occupation of Listening

Presentation on Futility and a conversation at the Neil Postman Conference: Thinking Through Collapse, March 2012

Fire Your Internship (with Matt Kalasky)

also published and circulated as a flyer, which was designed to be folded into a paper airplane (link here)